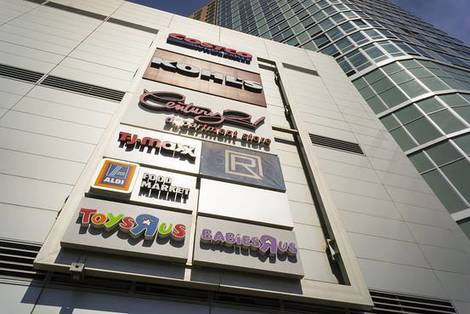 Consumers aren’t afraid to spend these days, but as Friday’s retail-sales report will likely show, they are also becoming more discerning about what, where and how they make their purchases.

Sales at nonstore retailers—including Jet.com Inc., which Wal-Mart agreed to acquire for $3.3 billion, and Amazon—rose 10.6% in the first half of 2016 versus a year earlier. That included a 14% surge in June compared with a year before, the biggest monthly increase in 10 years.

Meanwhile, department-store sales fell about 4% through the first six months of the year, their poorest showing since the financial crisis. The disparity between store and nonstore sales was the greatest in 16 years, according to the Commerce Department.