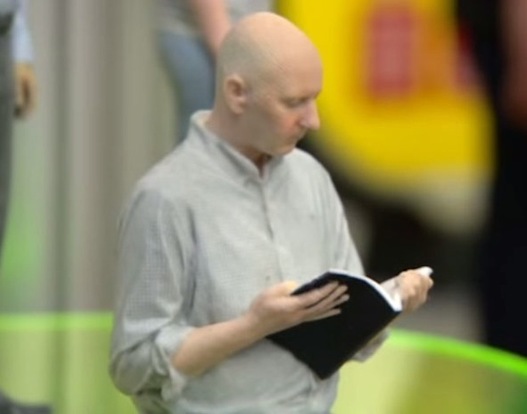 3D hardware maker Artec announced the U.S. debut of the Shapify Booth, which can scan a person’s body in 12 seconds to create 3D printed replica figurines

Walmart-owned ASDA supermarkets in the U.K. are beta testing 3D full-body scanning booths that allow patrons to buy 6-in to 9-in high “selfie” figurines. Artec Group, a maker of 3D scanners and software, said its Shapify Booth, which can scan your entire body in 12 seconds and use the resulting file to create a full-color 3D printed model, is making its U.S. debut this week.