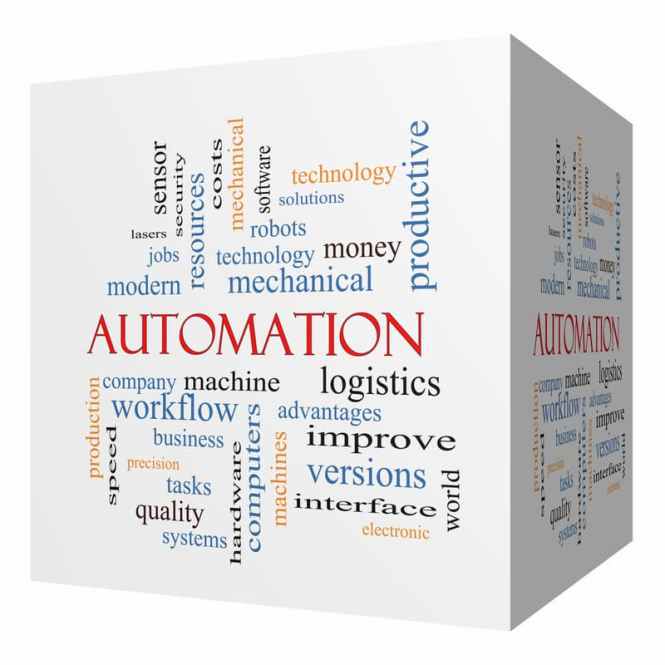 The coronavirus pandemic has pushed the world into uncharted territory — and in some industries, that’s leading to an automation boom.

More than 6.6 million people filed for unemployment in the U.S. last week. Experts estimate 10 million are out of work. Already, automation is filling some of the gaps. But when the dust settles, will robots have replaced those jobs for good? The answer is complicated and differs by industry, but one thing is clear: Automation trends that were already on the horizon will happen faster now.

“Crisis can be sort of a catalyst or can speed up changes that are on the way — it almost can serve as an accelerant,” said Arun Sundararajan, an NYU Stern School of Business professor researching how digital technologies transform society. He believes a new tech paradigm will emerge after the pandemic recedes.

The crisis isn’t just accelerating the transition to automation: According to experts, it’ll also boost investments powering that change. “There’s a lay view that automation might slow because the technology is expensive and firms would be hesitant to make capital investments in a crisis,” Mark Muro, a senior fellow and policy director who researches automation at the Brookings Institution, told Protocol. That’s wrong. “Economic literature over the last decade shows that these investments are made especially during a crisis.”

Protocol spoke with leaders in five different industries where automation is most in demand and found that the coronavirus crisis is already radically changing just about everything.

From shops to restaurants, retail has been hit hard and fast by this pandemic. Both Sundararajan and Muro agree that…

For the rest of the story see full article at Protocol.com April 2020