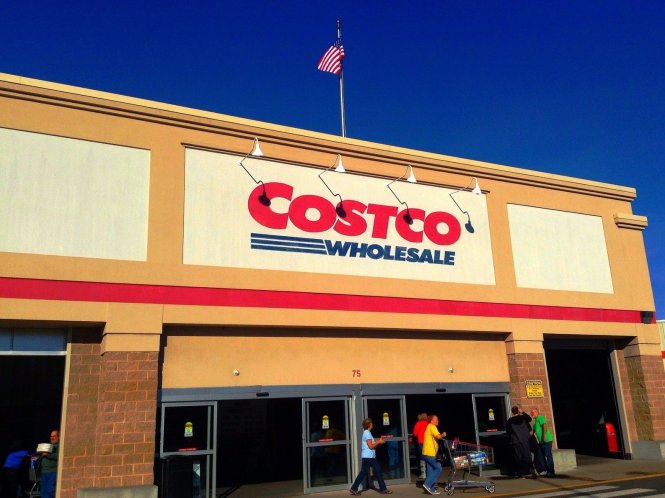 Costco stock is on the rise after a strong November led to analysts declaring the company ‘Amazon-proof.’

Becoming “Amazon-proof” is an enviable position for any retailer, as the company’s online dominance has most major retailers such as Target and Walmart playing catch-up.

But Costco has been able to hold its own because of its membership model and ability to incentivize visits to brick-and-mortar locations.

Membership programs are on the rise, with services such as Amazon Prime and online-grocery startups quickly growing. While there are newcomers in the membership area, Costco’s 44.6 million households is an enormous number, accounting for $785 million in sales in the fourth quarter.