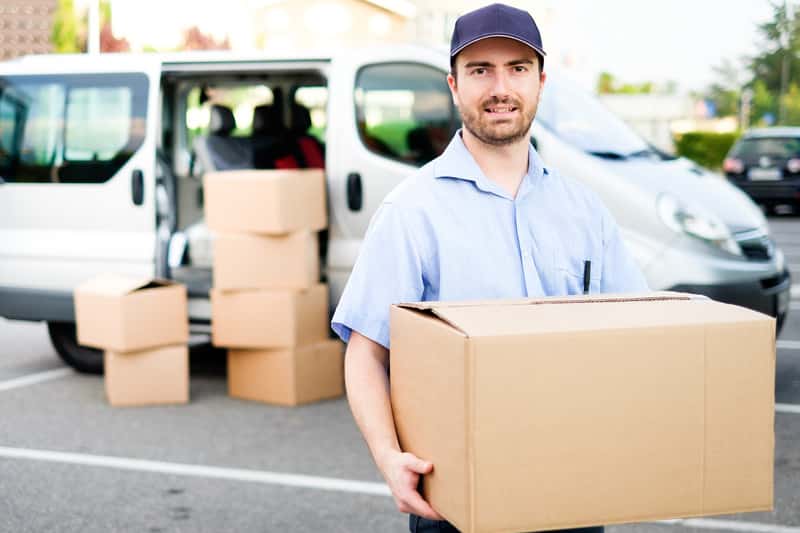 The Thomson Reuters Foundation published a report Friday about an Amazon driver in Denver for whom the company’s constant artificial-intelligence-driven surveillance proved to be too much.

Vic, who asked the Thomson Reuters Foundation to use only his first name “for fear of retaliation,” this month quit his job delivering packages for the tech giant.

Insider reported in February that Amazon was equipping all delivery vehicles with AI camera systems called Driveri, manufactured by a company called Netradyne. The cameras are always on and scan drivers’ body language, the speed of the vehicle, and even drowsiness. The system then uses “automated verbal alerts” to tell drivers if a violation has been detected.

For Vic, an Amazon driver since 2019, the company’s decision to install a four-lens, AI-powered camera in his van was the final indignity. This month, he quit  link

“As cameras get cheaper and artificial intelligence becomes more powerful, these invasive tracking systems are increasingly the norm,” he said.

We are tech group that monitors automated retail be it lockers, vending, mobile (wheels) and more — Signup for monthly news update